Indonesia not only benefits from the extensive island coastline for raising brackish water species like shrimp, marine fish, and aquatic plants, but also from approximately 93,000 km2 of inland water bodies – most notably the volcanic crater Lake Toba, where tilapia is farmed using cages. For centuries, Indonesians engaged in small-scale subsistence aquaculture beginning with milkfish, mullet, and carp. Over the past 50 years though, Indonesia has dramatically expanded this aquaculture production for domestic consumption and export. Not only has Indonesia steadily grown production of commercially important species such as shrimp, tilapia, and others to become the world’s 3rd largest producer of farm-raised aquatic animals at 4.985 million metric tons; Indonesia has also increased production of aquatic plants (seaweed) more than tenfold since 2005 to 11.631 million metric tons and in 2016 contributed 38.7% of total global aquatic plant production. (FAO) 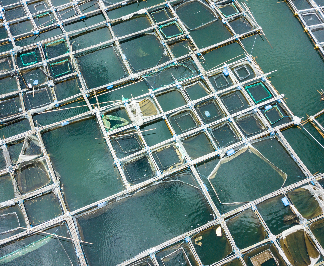 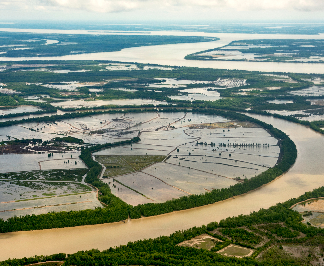 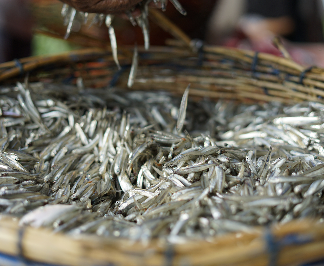 In 2017, Indonesia exported US $3.271 billion of seafood (not including aquatic plants and aquatic plant derivatives).[1] Indeed, about 38% of total wild-capture and aquaculture production is exported.[2] Two aquaculture species contributed significantly to exports: shrimp and tilapia. While Indonesia ranks 2nd globally in the production of farm-raised ‘giant tiger prawn’ (127,500 metric tons), it has recently developed a thriving ‘whiteleg shrimp’ sector which grew from 53,217 metric tons in 2004 to 489,555 metric tons in 2016, making it the #2 global producer of ‘whiteleg shrimp’ as well! [3] Shrimp exports in excess of US $1.4 billion in 2017 were primarily traded to the USA (70%), followed by Japan (21%). Tilapia is the other important farm-raised export species, and trade of frozen tilapia fillets was valued at US $57.3 million with the US importing 71%, followed by the Netherlands at 8%.

Feeding a growing population with responsibly produced food
In 1960, Indonesia had a population of roughly 88 million, which has grown to over 266 million today, making Indonesia the 4th most populous country on earth.[4] During this timeframe, per capita consumption of fish increased from approximately 9.3 kg to over 41 kg per year.[5] Thus, aquaculture has played not only an increasingly important role in providing a source of available and affordable protein to Indonesians, but also contributes to the livelihood of the over 2.7 million people currently employed by the sector [6]. However, the population is expected to reach 295.5 million by 2030 and 321.5 million by 2050, and aquaculture production will need to keep pace with the future domestic demand in addition to export markets.[7] Despite the abundant coastline and inland water bodies, further growth is facing environmental challenges and limitations.  The future of sustainable aquaculture in Indonesia is under threat from climate change and ocean acidification. Furthermore, expansion of aquaculture will need to take into consideration limitations on land and water use.
As Indonesia looks to the future, the GLOBALG.A.P. certification scheme provides a platform for responsible expansion which respects Indonesia’s coastlines and inland freshwater bodies, as well as its biodiversity, while at the same time being respectful of local communities and their needs.
To learn more about GLOBALG.A.P. certified farms in Indonesia, click here: PT. CENTRAL PROTEINA PRIMA (CPP) 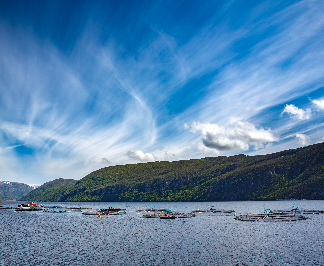 With nearly 101,000 kilometers of mainland and island coastline, Norway has a strong connection to the sea. Indeed, the Norwegian Seafood Council says, Norway is “a country defined by the sea”. 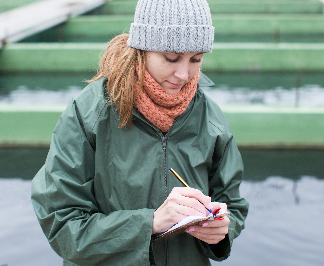 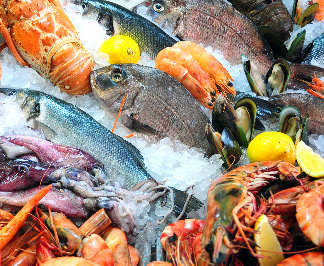 There are many who prize fresh fish over frozen fish in the grocery aisle, but cannot really articulate why when asked.